Frontier is the marketing partner for Isle of Wight Grain Storage co-operative.

Since partnering with Frontier in 2010, the co-operative has used Frontier’s professionally managed grain pool to market 25,000 tonnes of grain annually on behalf of around 50 members on the Island.

Isle of Wight Grain members have benefitted from partnering with a secure and professional trading partner that has the expertise and scale of operation to navigate volatile markets and economic change.  The relationship has provided farmer members with access to Frontier’s Southampton Grain Terminal (SGT) and subsequently the international end-users Frontier trades with via the facility.

Meanwhile, the relationship has enabled Frontier to strengthen the grain supply chain in the south and better serve its grain consumer customers in that region and further afield.

If you are interested in finding out more about the benefits of working with Isle of Wight Grain and Frontier contact us today. 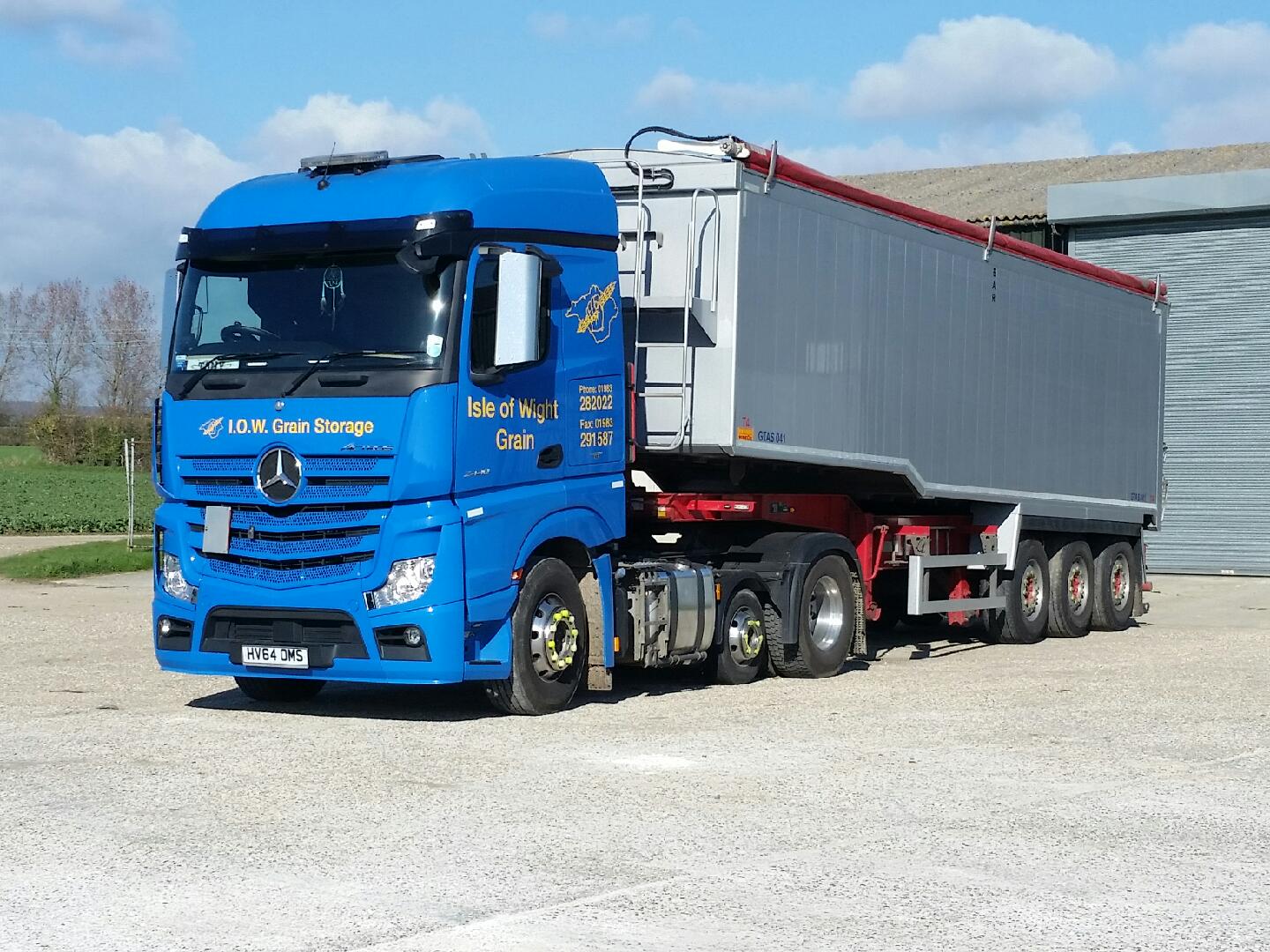 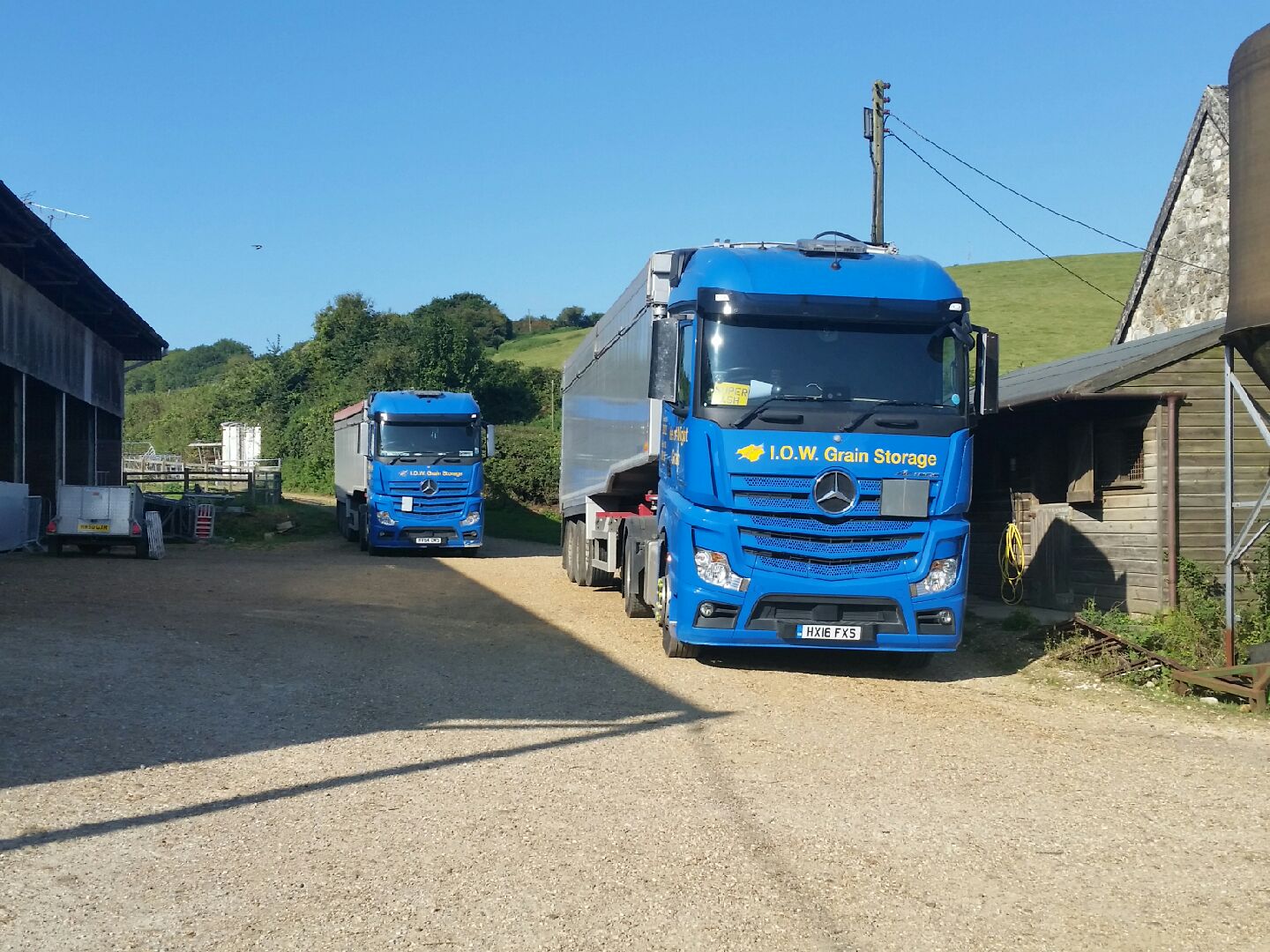